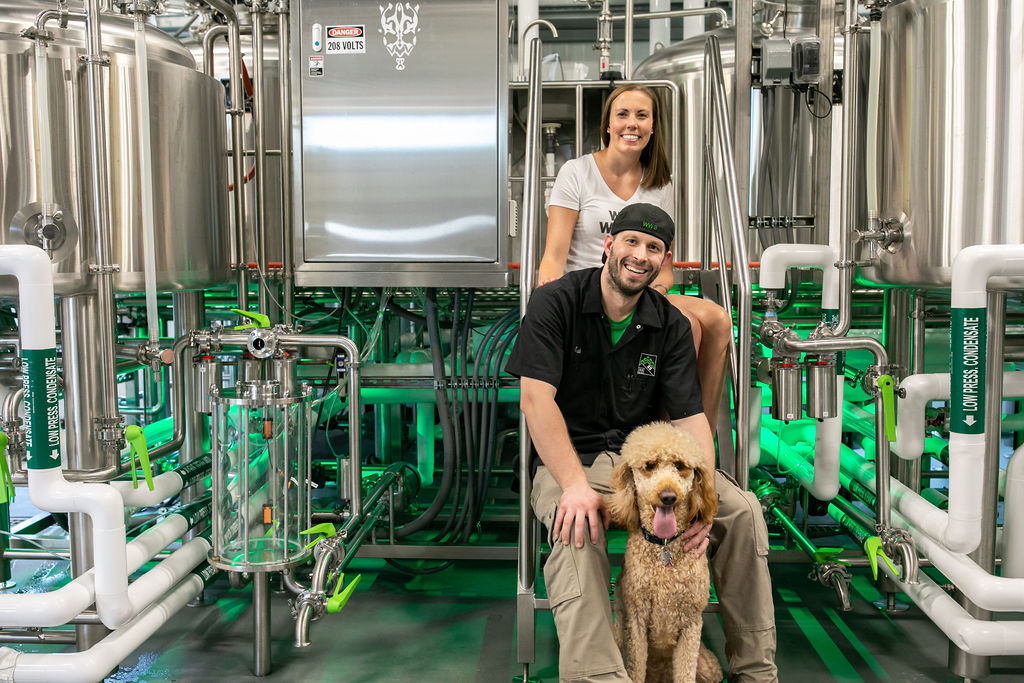 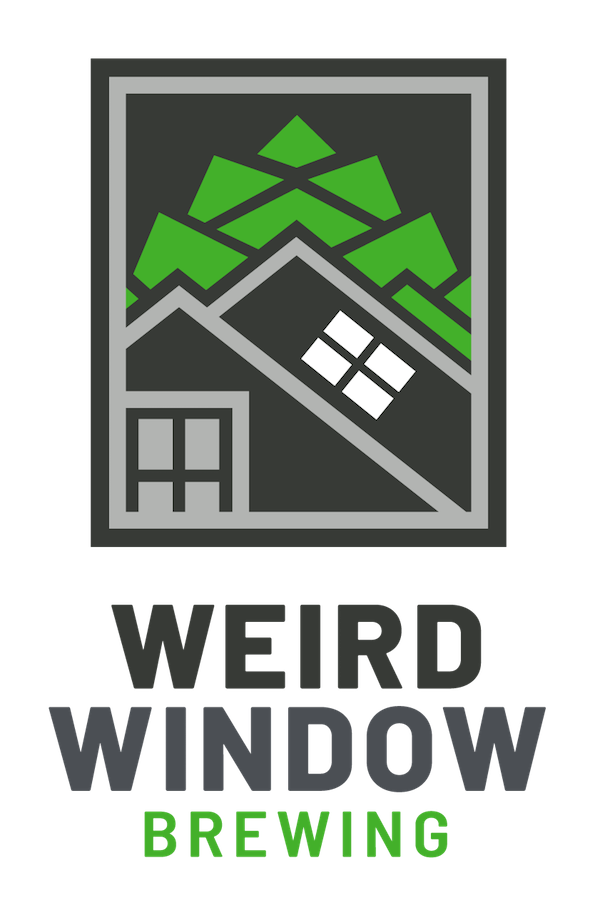 Open for indoor and outdoor seating.  Outdoor seating is dog friendly and the brewery is always family friendly.

Weird Window Brewing opened its doors on July 18, 2020. The brewery is owned and operated by Jack and Emily Droppa, residents of South Burlington, VT.  Jack manages the brewing operation and Emily manages the taproom, merchandise, and events.

The team at Weird Window Brewing strives to deliver an approachable and diverse selection of beers. Instead of just focusing on one style of beer, the hope of Weird Window Brewing is to have a beer for everyone who visits the taproom. The taproom holds up to forty five guests with up to ten beers on tap, including a rotating selection of Pale Ales, IPAs, Lagers, Brown Ales, Red Ales, and Stouts.

Weird Window Brewing has a three barrel pilot system and a fifteen barrel production system. The brewhouse is customized so that both of the systems are on the same brew deck. In addition to the three barrel and the fifteen barrel fermenters, Weird Window Brewing also has a seven barrel lagering tank, which makes it possible to brew and age lagers in the traditional way. All of the brewing and cellaring equipment was purchased from Alpha Brewing Operations in Lincoln, NE.