We look forward to our summer festival each July, but due to current stay at home orders through mid-May we have decided to move our summer festival to Labor Day weekend, September 4-6.  Exact festival dates and details will be announced later this Spring.  We are working closely with the City of Burlington and the State of Vermont on approval to move forward with plans for this year’s event.

The Vermont Brewers Festival is one of the premier beer festivals in the world, held on the waterfront of Lake Champlain overlooking the Adirondack Mountains, on the third weekend of July. Established in 1991, this year marks the 28th anniversary of the festival. It is hosted by the Vermont Brewers Association, a nonprofit membership organization that was founded in 1995 to promote and strengthen the culture of craft brewing in Vermont through marketing, education and advocacy for Vermont made beer. 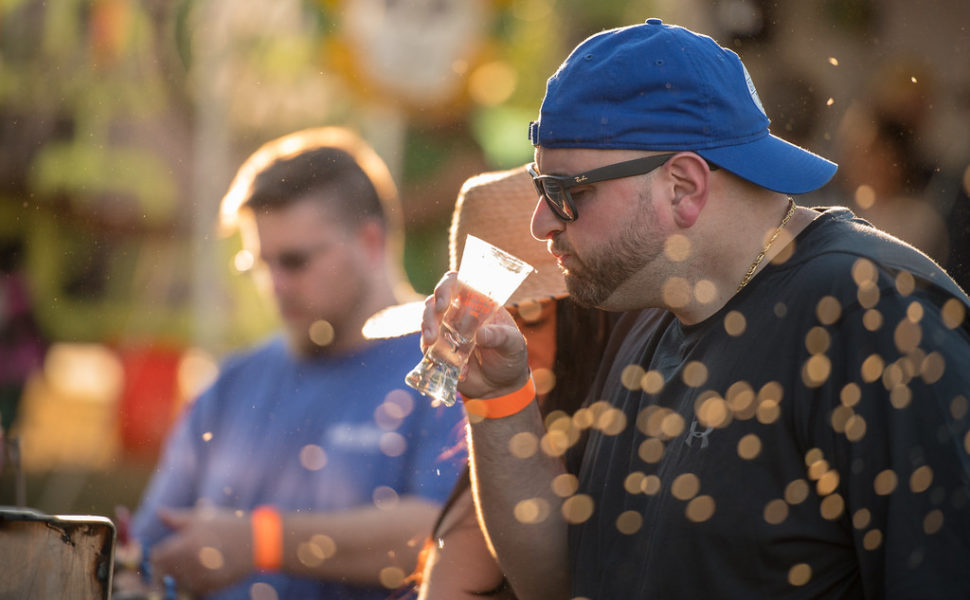 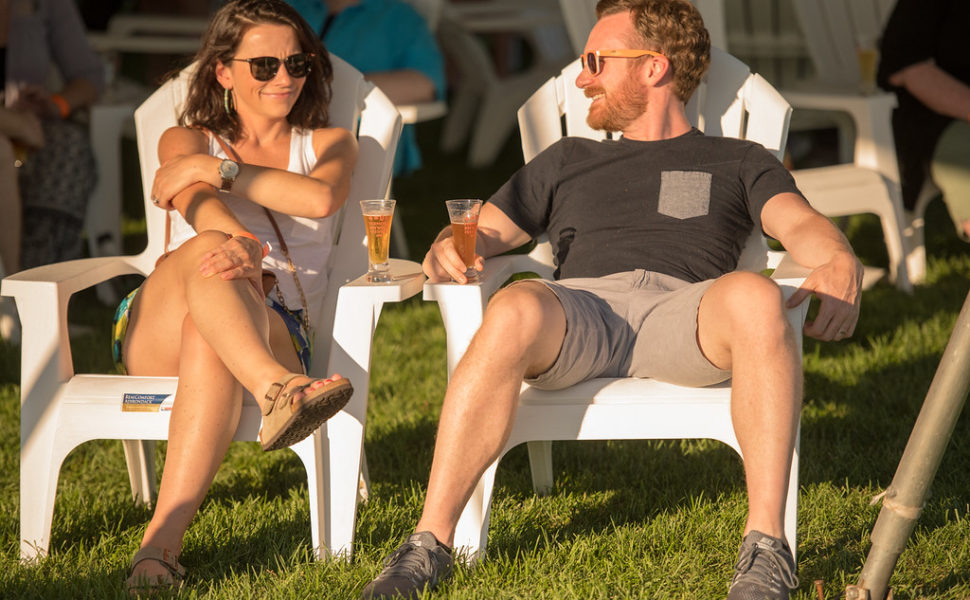 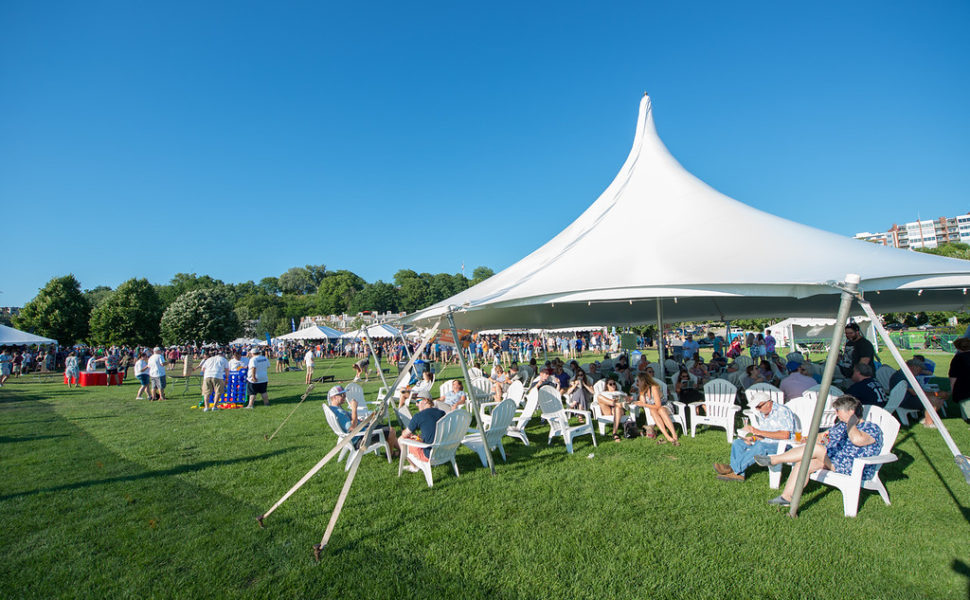