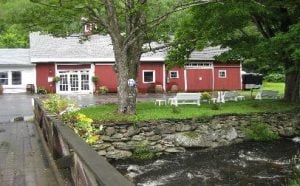 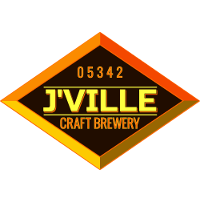 In 2012, the CEO of Honora Winery approached Janice about potentially starting a brewery. They dreamed about how a brewery would run and what beers they would brew. In 2015 that dream became a reality! Janice has taken courses through the Siebel Institute, done some home brewing and had some hands on experience. The license for J’ville Brewery came through on March 17th , 2015 and they got right to recipe development and brewing! In 2014, the J’ville team planted a small hop yard containing two varieties of hops:  Cascade and Newport. Ninety plants of each variety were planted to see how hops would do on the same property as Honora’s vineyard. One hop variety was chosen for the aroma and the other, bittering; both are doing really well.

J’ville specializes mainly in ales, with some experimental brews along the way. The tasting room has 16 oz cans, 32 oz crowlers and 32 oz growlers for purchase. There are 4 taps that rotate through the different types of beer, including some seasonal and limited brews.