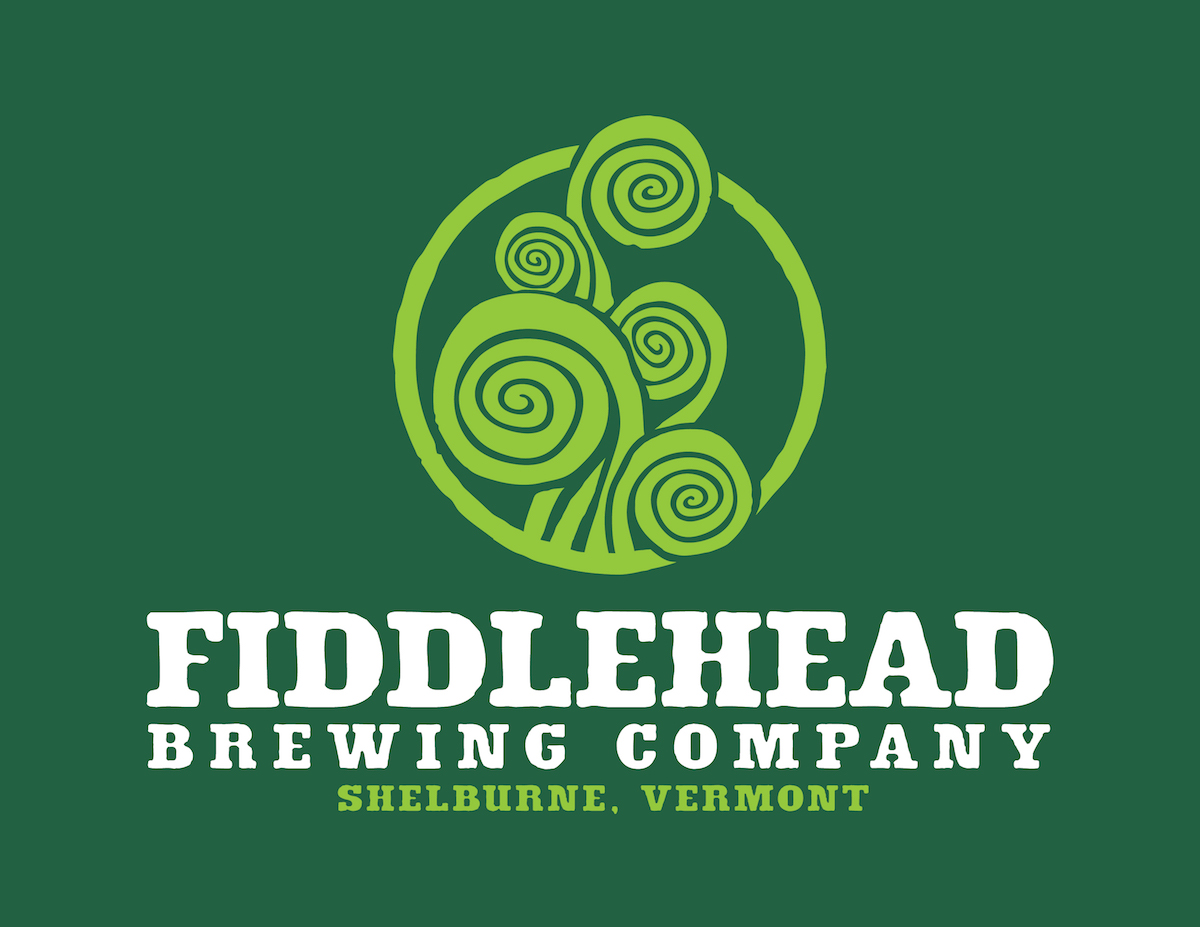 Open for on and off site consumption. We feature an indoor tasting room and outdoor Fern Garden

Fiddlehead Brewing Company is located just outside of Burlington, VT in the scenic town of Shelburne. Our owner and Brewmaster Matt “Matty O” Cohen opened the doors on New Year’s Eve of 2011 and since then we have gained worldwide acclaim with our lineup of approachable, multidimensional beers.